Twiggy had a small medical proplem which meant that she had to be spayed quite early. She now lives the life of luxury with Michelle Smith. Twiggy is part of the Childrens Responsible Pet Program where she spends each week going into classrooms and childcare centers showing people how wonderful Dalmatians really are. 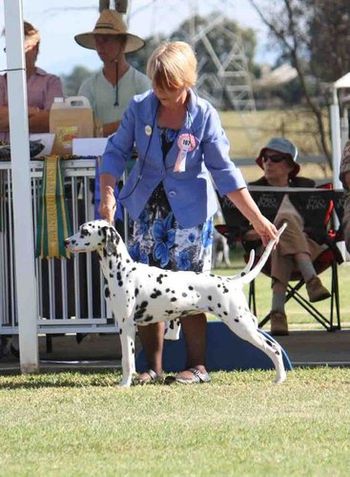 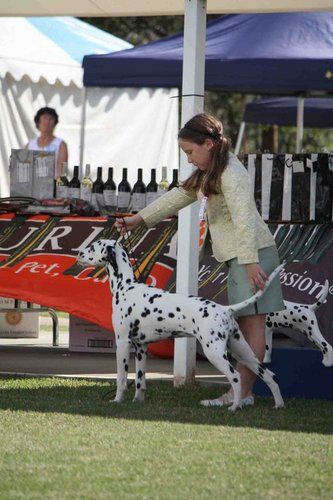 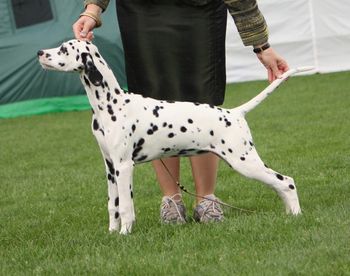