"Keira"
3 August 2008
Keira is Jonathan's princess, she has the darkest black eyes which are full of elegance. Keira is a beautiful height at 22 inches, she has bi lateral hearing. Keira excels on the move showing the most breath taking reach and drive, effortless and rhythmic.

We are extremly proud of Keira's results from the year, even though Keira spend many months out of the ring on maternal duties she still managed to win multiple Best in groups, runner up in groups, large Best of breeds and class in groups under local and international judges.

Over the past 10 months in the show ring Keira has won 15+ group firsts, multiple best of breeds and class in groups under local and international judges. We are so proud of our girl and look forward to her very promising future. 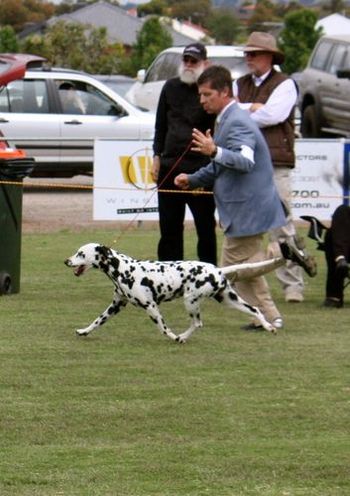 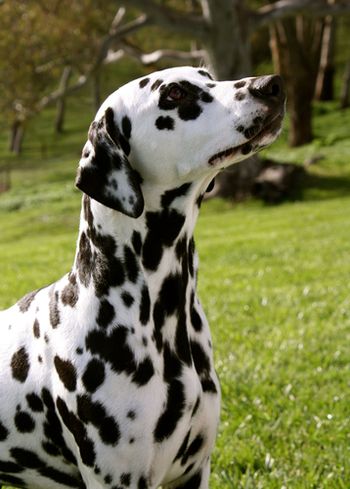 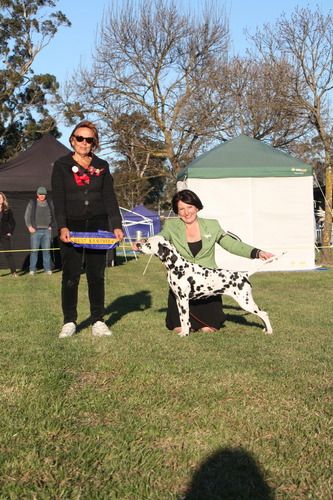 Keira winning BEST IN GROUP under a breed specialist! 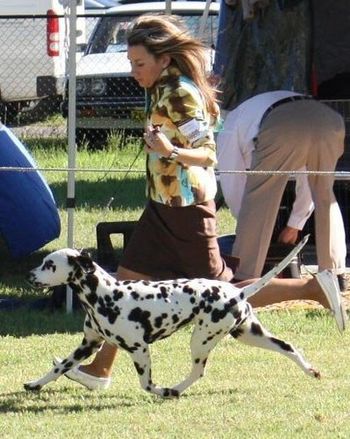 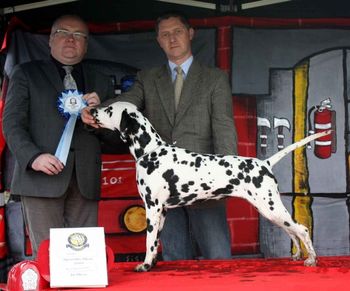 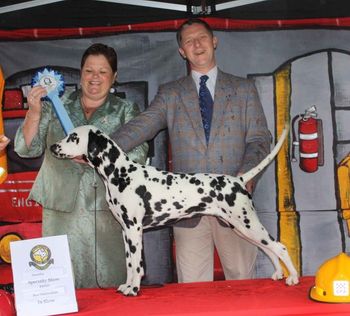 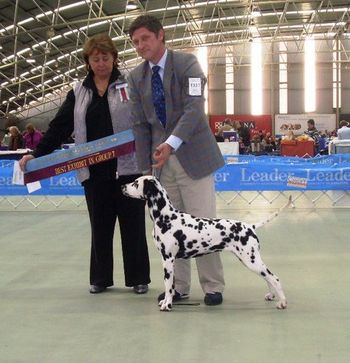 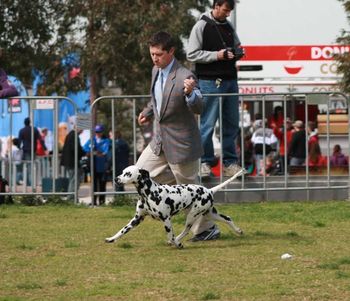 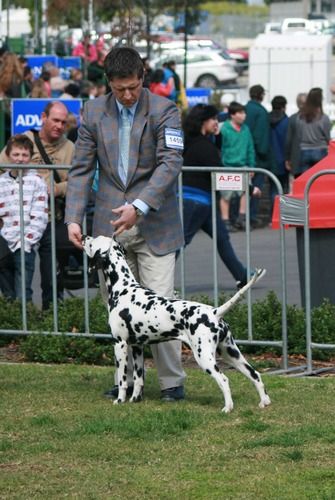 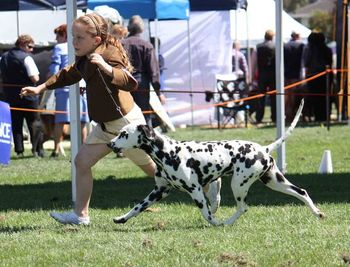 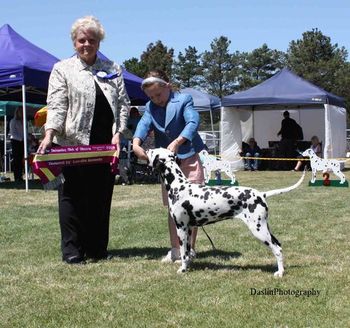 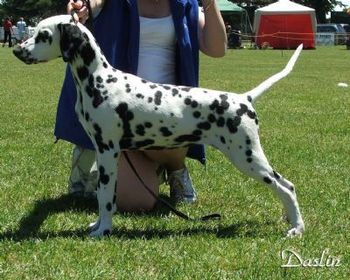 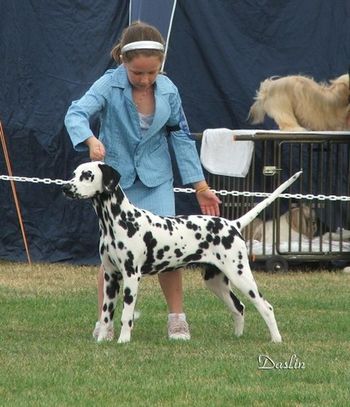 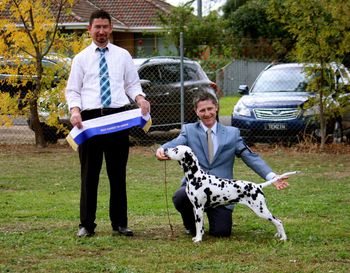 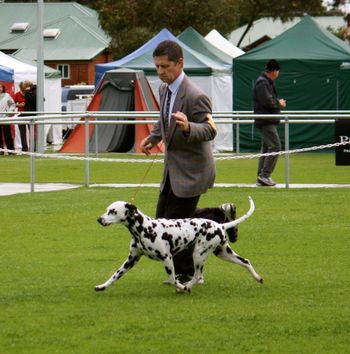 Keira moving in the group at the 2013 Adelaide Autumn International show. 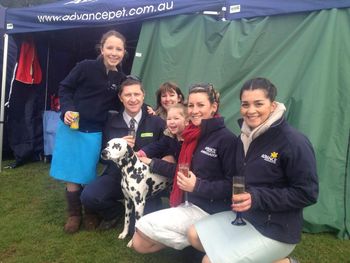 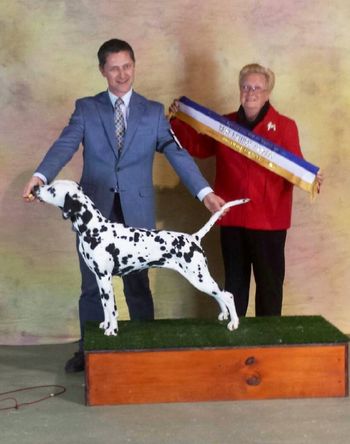 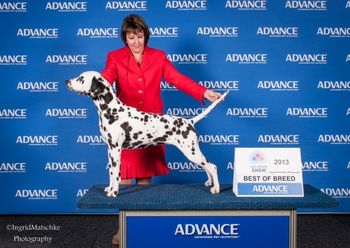 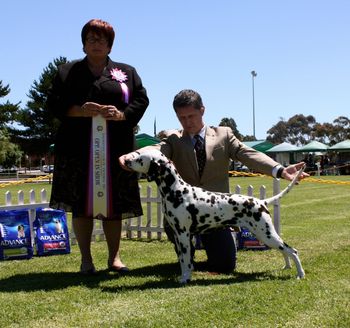 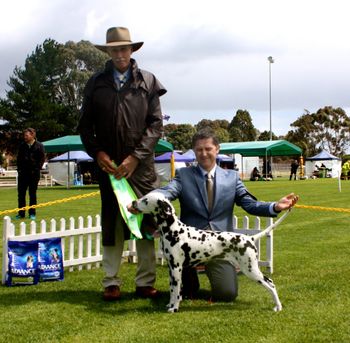 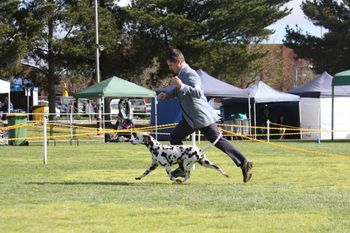 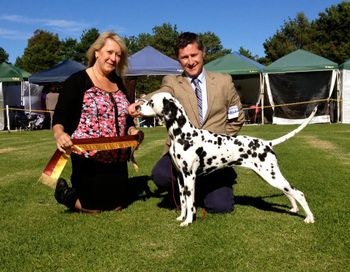 Keira strutting her stuff for the 2013 Dog of the Year.