Jamie is a sweet tempered little girl with a fierce level of food drive and athleticism who consistently outperforms her competitors’ at trials, comments by judges describing her as “a very good working dog with lots of go”. Possessing beauty with brains, Jamie is currently being educated to Utility level in obedience, and has begun tracking and scent detection training. She has been competed very selectively due to her handlers study commitments, but is looking forward to competing in more trials at the end of 2013/2014 year in both Obedience and Tracking. In her off time Jamie loves swimming, running and cuddling up to mum.

Videos of Jamie’s work:
(Additional video of Jamie’s work can be found on the U tube channel:
http://www.youtube.com/user/hvkuu1)
http://youtu.be/IqYYekJa-zg. 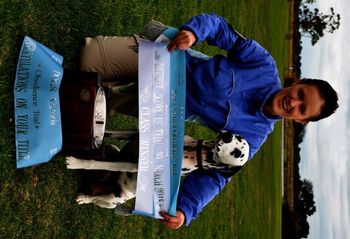 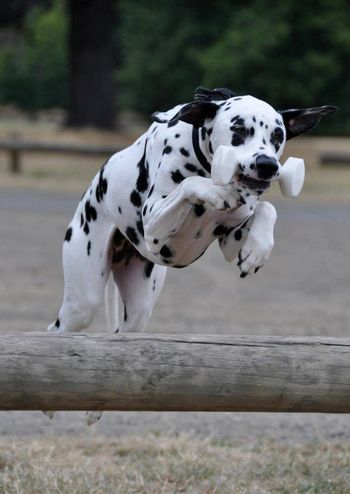 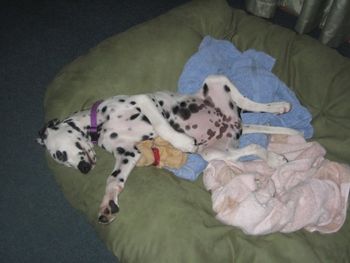 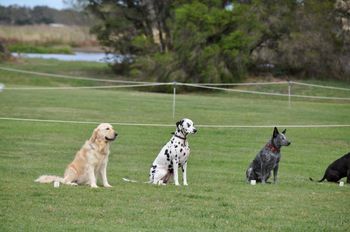 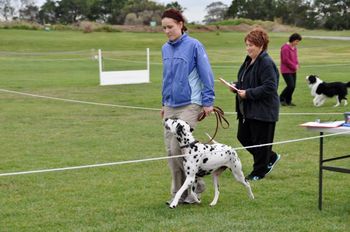 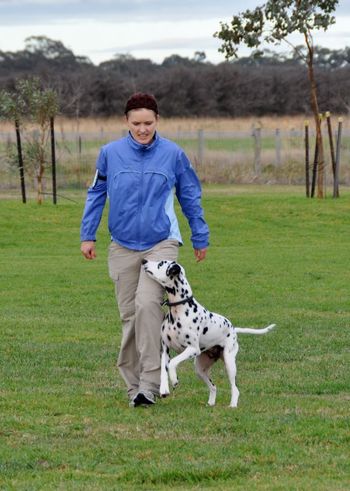 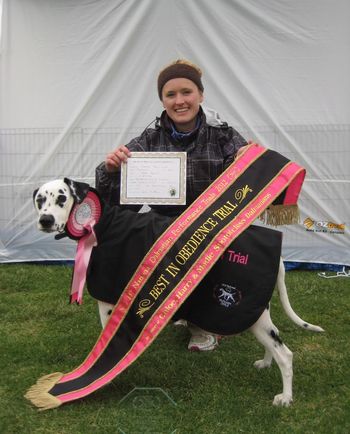