Hamish is a multiple All breeds and Specialty Class in Show winner . With the darkest of eye colour he measures at 24 inches and has bilateral hearing. Hamish has the most beautiful black and white pigment.

Well on his way to his GRAND Championship title.

We are very proud of what Hamish has achieved this year winning multiple groups, runner up in groups, large best of breeds
and class in groups under local and international judges. 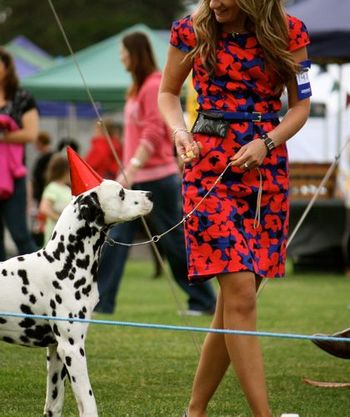 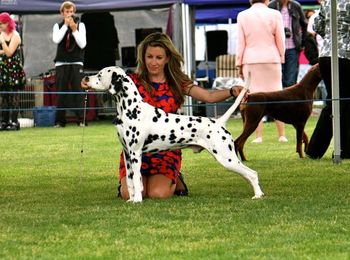 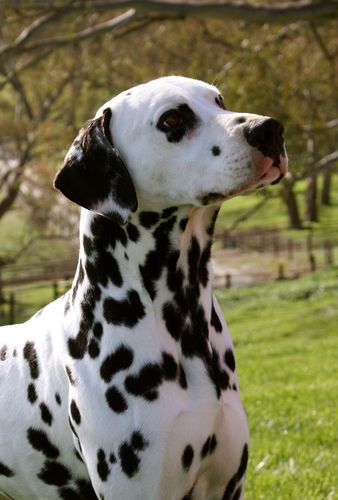 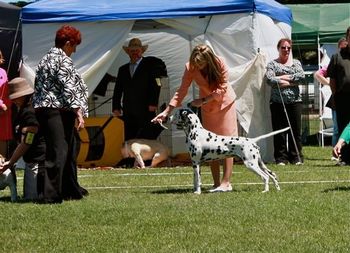 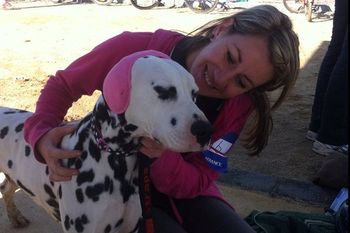 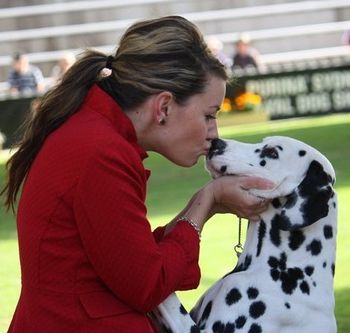 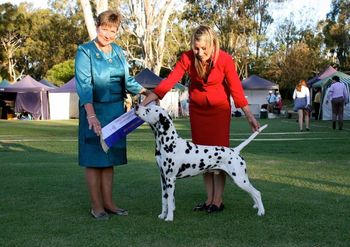 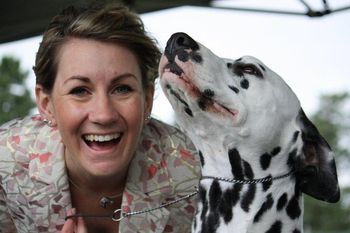 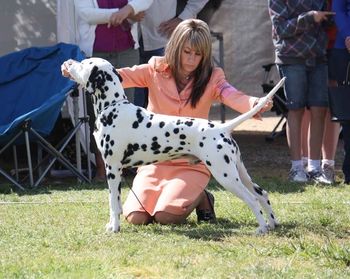 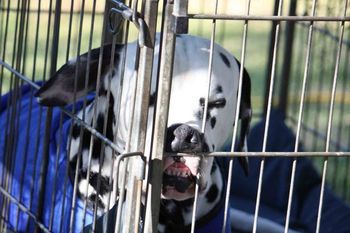 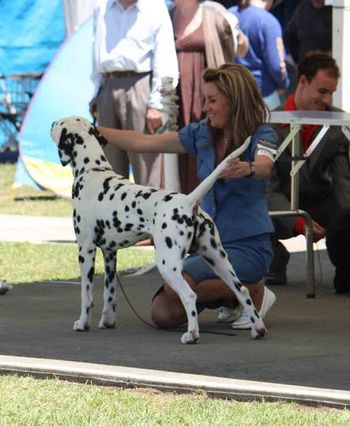 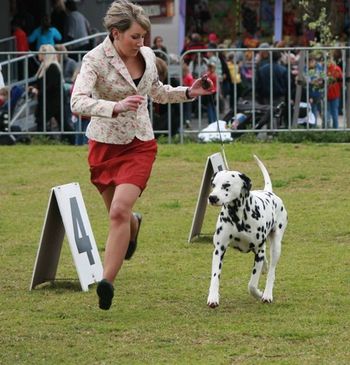 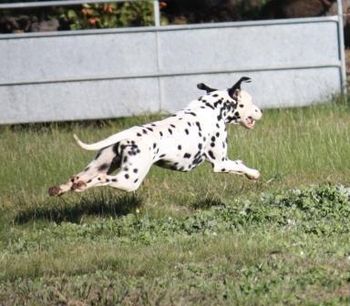 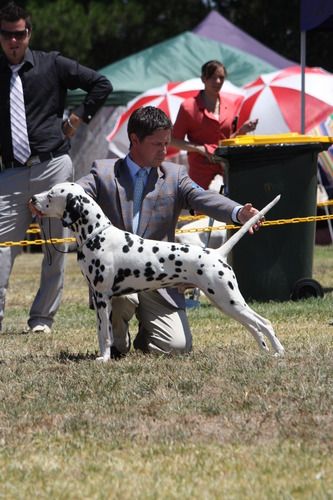 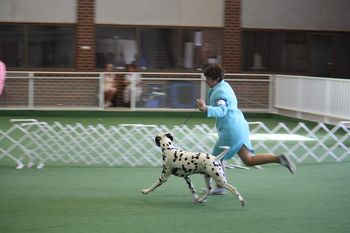 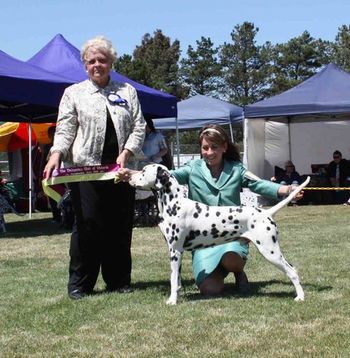 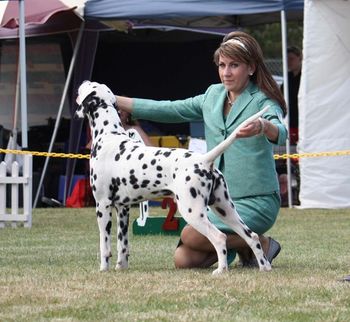 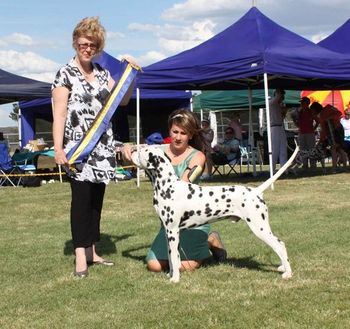 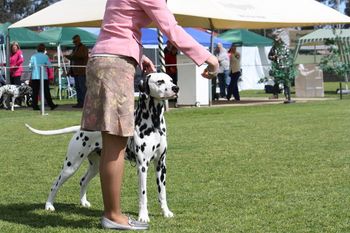 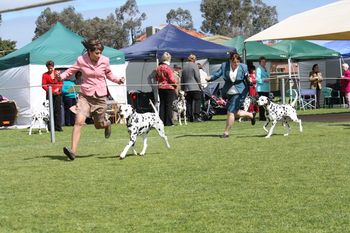 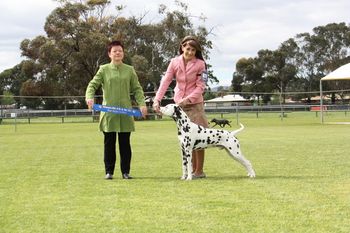 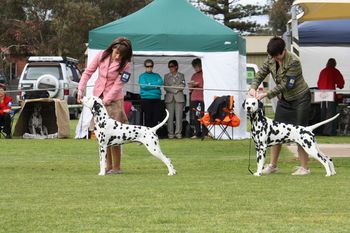 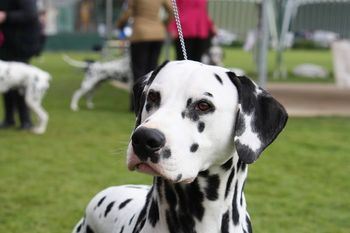 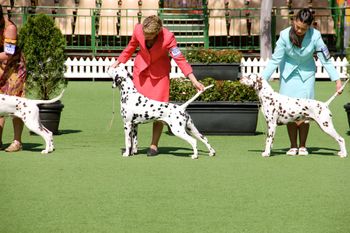